However, earlier the bowhunters preferred the broadhead of 100 grains. To be frank, the reason behind the popularity of the 100 grains is not in reality because of their usefulness but because of the manufacturer’s advertisement. According to history, the ancient broadheads weighed a couple of hundred grains and they were efficient enough to take down whether enemies or big enough animals.

Focusing on that, an increase of 25 grains will not harm the will not affect the effectiveness of the weapon rather than confirming a solid kill. To be frank, a 100 vs 125 grain broadheads crossbow is not a point of war but understanding the reason for what you are using the crossbow. And, how much your crossbow prefers according to its draw weight.

On further discussion you will get a clear idea which one you should have for your crossbow solving all the confusions.

100 Vs 125 Grain Broadheads Crossbow-Which One Is A Better Choice for You?

Both the 100 grains and 125 grain broadheads are useful. Which one will be the better choice will depend on the reason for what you are going to use the crossbow for. Likely, in case of hunting speed and kinetic energy both are equally important. So, the better choice from these two is a decision of your freedom in which this arrow speed calculator will help you out.

100 grain broadheads are famous among the bowhunters as the manufacturers made it following the 90s thrill of making speedier weapons rather than effective ones. As a result, when to use the 100 grains offered a speed of 300Fps to hurt the subject but not enough penetration to kill it. and later it caught the focus and the IBO(International bowhunters association) regulated the grain point depending on the weapons ability rather than some imaginary speed.

The 100 Grains are considerably light in weight that enables them to offer better momentum of 300Fps. This speed is enough to track down and injure any high speed animal like the whitetail deer and others but not enough to kill them properly.

As they are lightweight their blades are not as thick as the 125 grains so they offer less durability. Also you will not get the more chance of sharpening if you prefer fixed blade broadheads. 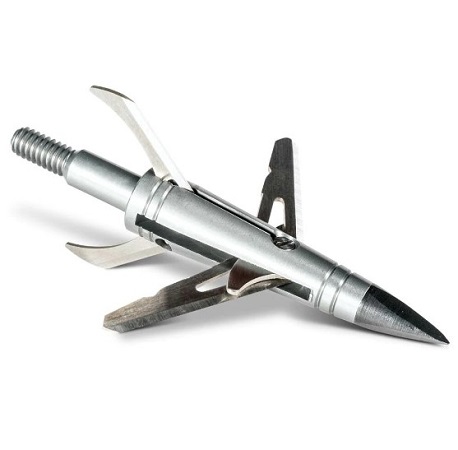 For hunting small animal like rabbit or groundhog the penetration range of the 100 grains will be enough. But if it’s an elk or whitetail deer then you may leave the animal with a word which means you will lose your hunt leaving it in an inhumane condition to die and also lose a bolt.

If used with the regular and compound bows then the balance with the long arrow spine will be maintained. In case of crossbows the bolts are almost half of the size of the regular bows so the 100 grains will not be enough to keep the balance and no proper result in hunting is expected.

After the 100 grain regular broadheads manufacturing got regulated the broadheads of different grains got introduced focusing on the actual effectiveness. As it stated by Chris Kozlik, senior design engineer of New Archery Products,

“If we could design heavier heads, they’d be stronger all the way around.”

Following that, 125 grain broadheads got their place in the world of archery. Which may be just 25 grains heavier but way more effective than the 100 grains harming the speed only 0.8Fps.

The 125 grain broadheads are a bit heavier than the 100 grain broadheads which harms the momentum exactly by 0.8Fps. This downfall of speed will not harm the effectiveness as the crossbows have higher draw weight than the regular ones.

As the weight gets higher the blade becomes thicker. And thicker blade means more durability. Also, the chance of sharpening the blade is more than 100 grains. 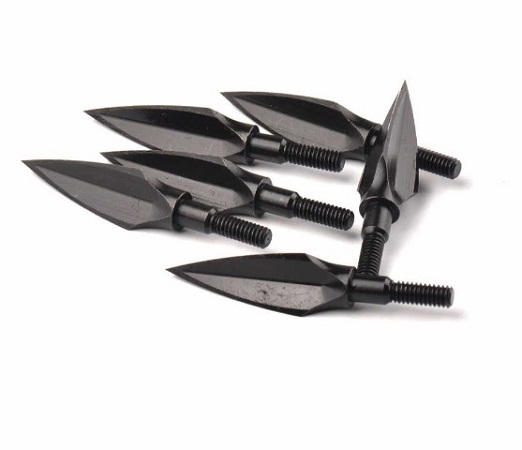 The 125 grain broadheads will offer you 80 pounds of kinetic energy with an affordable crossbow. This amount of energy will be enough to take down an elk with ease making a deep penetration.

The bolts of the crossbows are shorter in length than the regular bows. so the bolt spine weight with 125 grain broadheads will make a proper balance to reach the target without any issue.

As it shows, the 100 vs 125 grain broadheads crossbow is not a debate but a matter of understanding the exact usage and effectiveness. The whole scenario that makes the conflict between the two is clear now.

Both the types of broadheads have their own purpose to serve. Mostly, the 100grains are more preferable for practice with crossbows. if it is the matter of hunting the 125 broadheads in the crossbows does the job better. 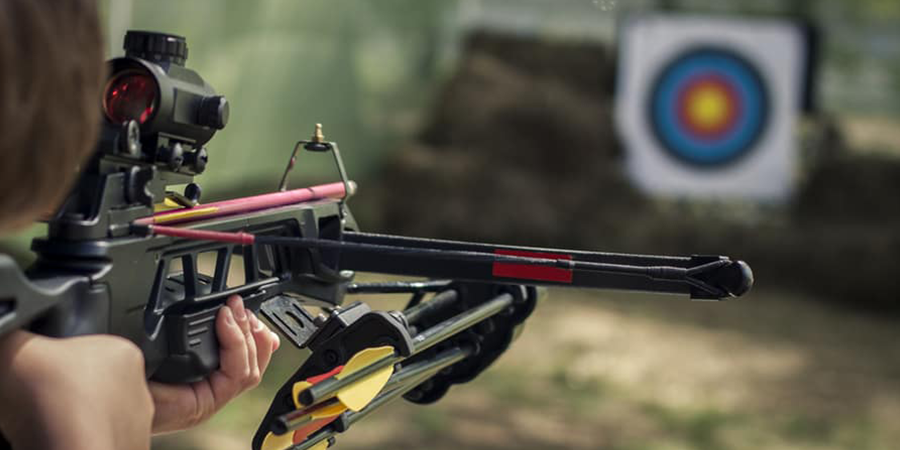 Affiliate Disclosure: As an Amazon Associate I earn from qualifying purchases. It does not matter… 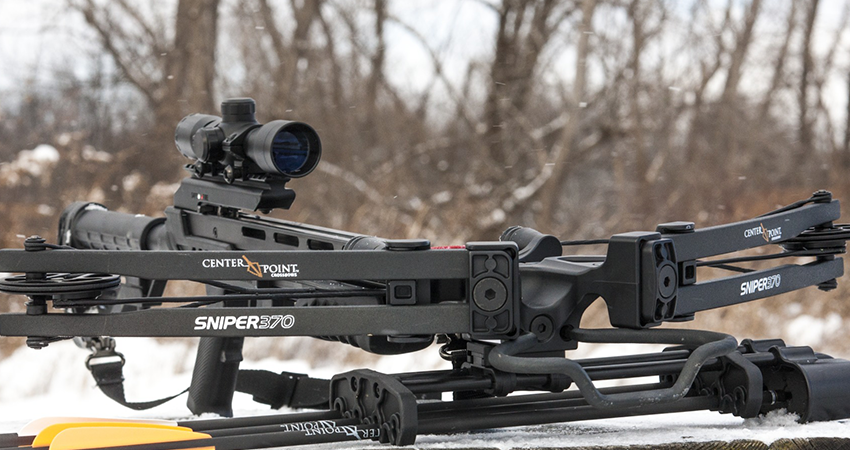 Affiliate Disclosure: As an Amazon Associate I earn from qualifying purchases. Crossbows are available for… 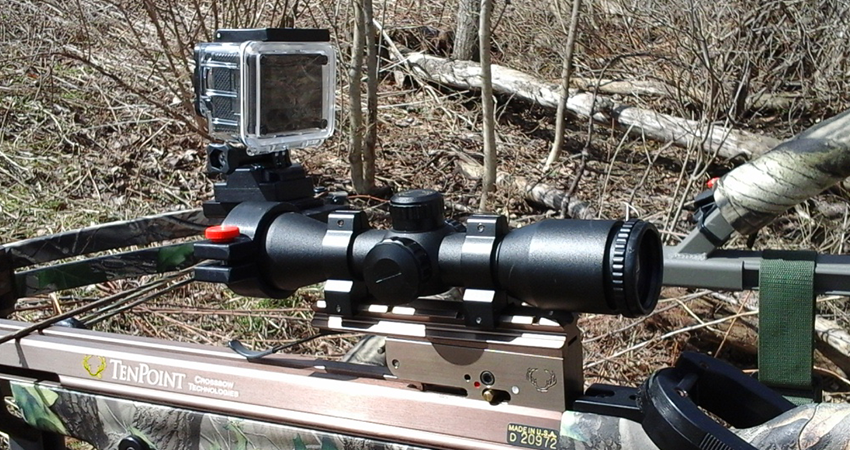 Affiliate Disclosure: As an Amazon Associate I earn from qualifying purchases. A crossbow is the…

Affiliate Disclosure: As an Amazon Associate I earn from qualifying purchases. Crossbow! The name comes…

Affiliate Disclosure: As an Amazon Associate I earn from qualifying purchases. Hunting has been one…

Affiliate Disclosure: As an Amazon Associate I earn from qualifying purchases. Mastering anything requires time…